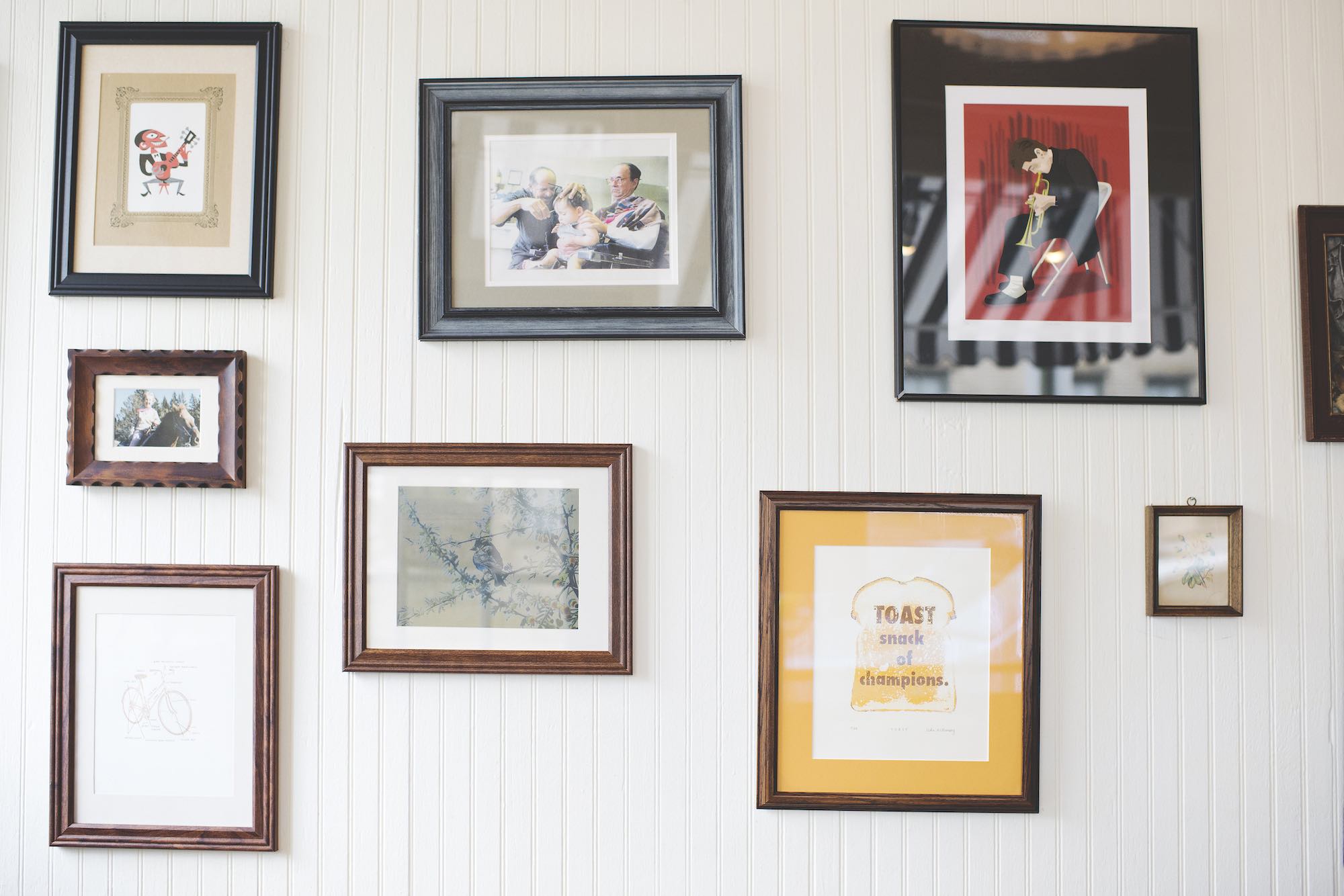 Garnett's Cafe is a classic neighborhood sandwich shop on a sweet corner in the heart of Richmond's Fan neighborhood.

We offer delicious sandwiches, classic salads, daily soup, tempting slices of cake and pie, and a perfect counter for sitting and drinking coffee.

We have a nice date night special, and picnic baskets if you'd like to eat in the park across the street or take your lunch to the river.

Garnett's is, we hope, "a great good place."

Garnett's Cafe opened in October 2009, and was awarded an Elby as the city's Favorite Neighborhood Restaurant in 2014.

Our cakes and pies come from our sister spot Laura Lee's. Contact us about any special orders!

In addition to Garnett's Cafe, Kendra Feather owns 2 other restaurants in Richmond, Virginia. The Roosevelt followed Garnett's in 2011, and Laura Lee's opened in September 2016. Feather was also a founding partner in WPA Bakery in November 2012, and opened Ipanema Cafe in 1998. She was named Restaurateur of the Year by Richmond Magazine in 2013, and featured in The Virginia Table in 2015.

Garnett's is named for Kendra's grandmother, Garnett Beckman. Born in Newport News, Virginia, in 1907, Garnett grew up on a farm in Dunnsville, Virginia. She took a teaching position in Honolulu in the late 1930s, where she met her future husband. They left Hawaii after the bombing of Pearl Harbor and moved to boom-town early 1940s Phoenix, where she took up hiking. Garnett lived 103 years, and hiked the Grand Canyon into her 90s. 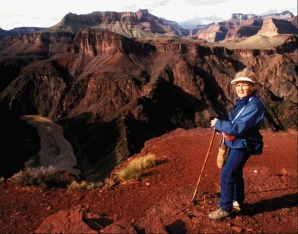 Our building dates from 1908, and was initially a drug store. Rueben Vranian operated a confectionary at the location from 1934-1964. Frank Chiocca ran "Chiocca's Park Avenue" on the corner from 1964-2004.

Please visit our other establishments